Andrea grew up in England, receiving a BA from Nottingham University followed by the Music Teachers Certificate of the University of London, and some elementary school teaching, where she met her husband.

In 1967 they emigrated to teaching posts in southern Alberta. In 1972 Andrea was hired by the Medicine Hat School District to start a school string orchestra program, which she taught for 20 years. Retiring in 1999, Andrea and her husband moved to Victoria in 2006.

Plagued by neck and shoulder problems, Andrea turned from strings to singing which she had enjoyed throughout school and university but never had a lesson.

She joined the Victoria Philharmonic Choir in 2007 and commenced singing lessons in 2009 with Victoria Zajchowski. She has since passed Royal Conservatory levels 4, 5, 6, and 7. An amusing memory is ascending the Chan Centre stage at the age of 70 in a long line of small children to receive the 2011 BC gold medal for level 4. In 2017 she received the gold medal for level 8.

Andrea’s first public performance was in The Dichterliebe Project in 2016. She has since explored solo performance as an adult learner in the 2016 Victoria Conservatory of Music Summer Academy Oratorio Program, in Summer Voices courses with her choir, in The Schöne Müllerin Project in 2017, and now in the beautiful songs of Ralph Vaughan Williams. 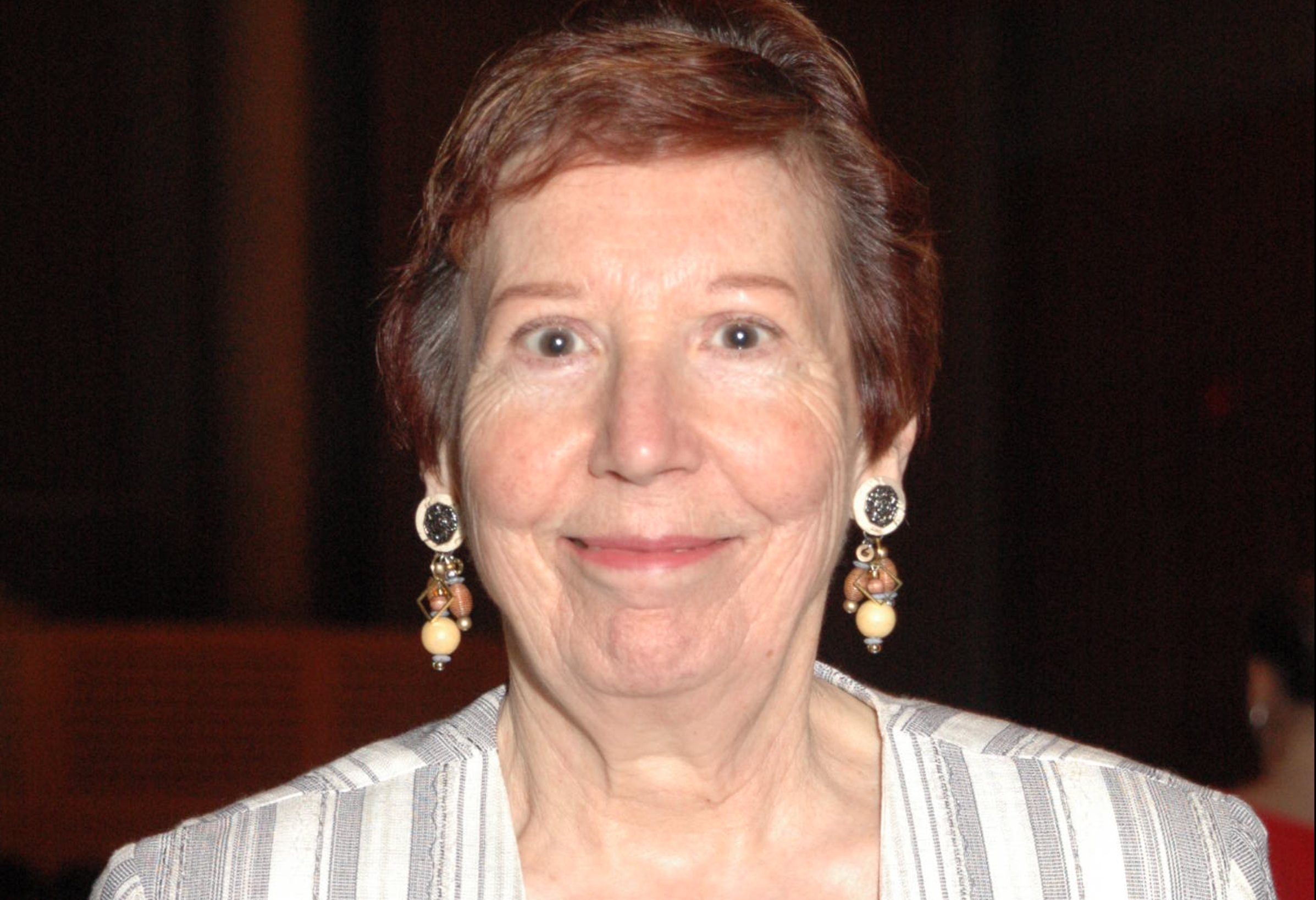