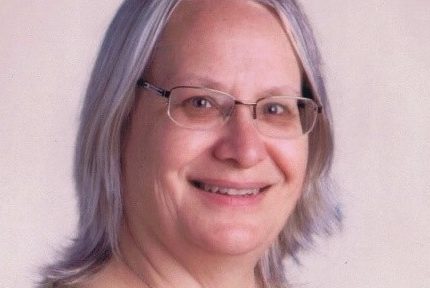 Randy Stetson works as an Integration Support Teacher in Saanich School District. A US native born in Alaska, she grew up around the edges of the country as a Coast Guard brat, before moving to Canada in 1983.

She has a stupid number of academic degrees — French and Political Science (Wesleyan University), International Relations (Yale University), and Secondary Education and Special Education (University of Victoria). Along the way she has studied French, Spanish, German, Russian, and Arabic.

Married with 4 grown children, she is an avid consumer of any and all performing arts. She also enjoys travelling, cooking, knitting, gardening, and, of course, singing.

A long-time choral singer with Linden Singers of Victoria, The Dichterleibe Project in 2016 was her first foray into individual vocal performance, and she followed this with The Schöne Müllerin Project in 2017.