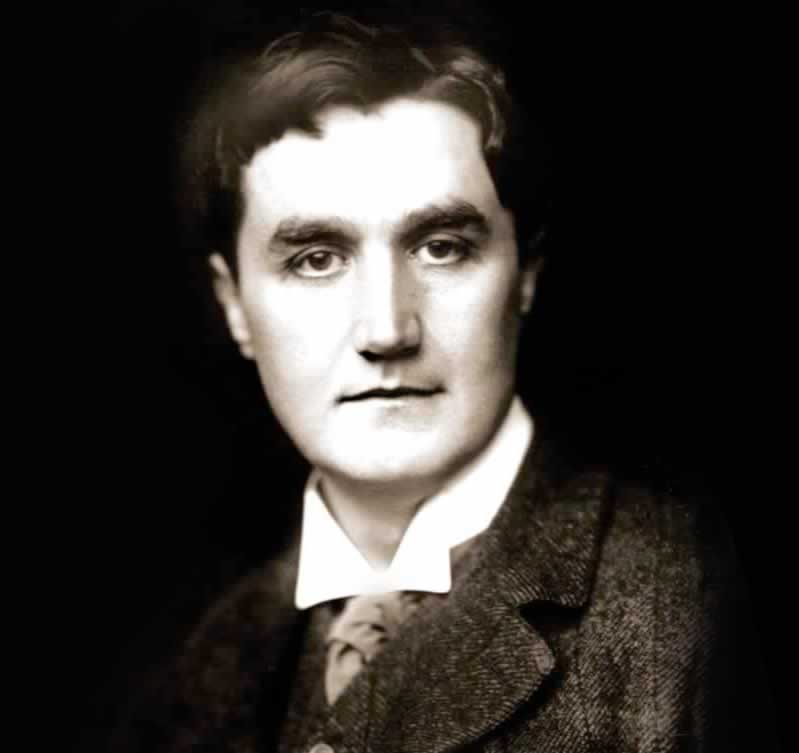 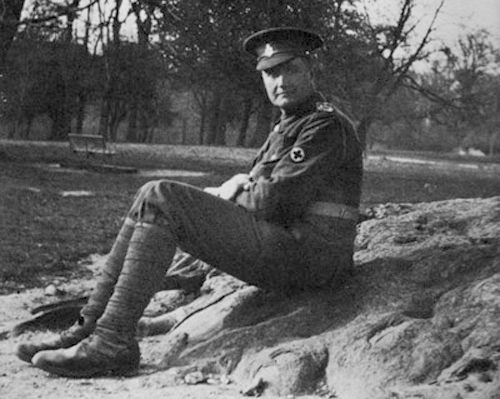 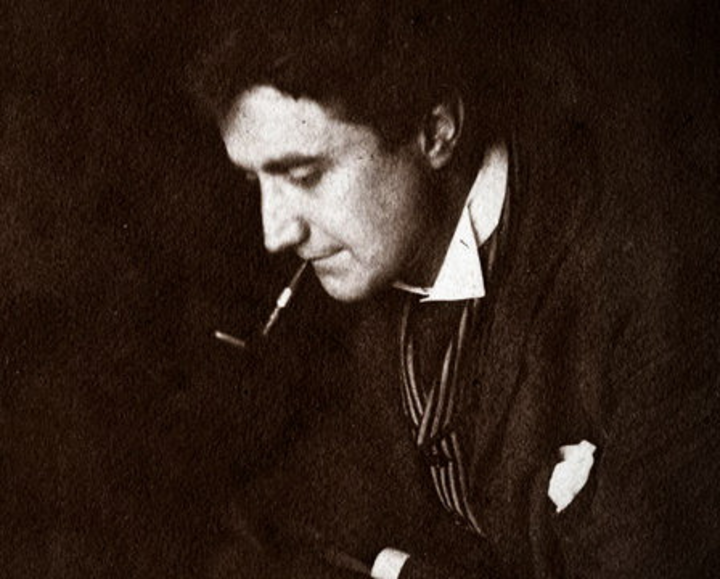 Known outside Britain principally for orchestral pieces such as The Lark Ascending, English composer Ralph Vaughan Williams (1872-1958) was also a prolific composer of vocal music, completing six operas and many large-scale orchestral songs during his career. His works draw on themes from English history and literature, and reflect both pride in and nostalgia for national identity against the shifting political climate of the late nineteenth century and the period surrounding the two world wars.

Vaughan Williams’ operas, which include Hugh the Drover (1914), Sir John in Love (1928), Riders to the Sea (1932), The Pilgrim’s Progress (1951), are tuneful and thoughtful works that explore classic stories against the narrative of modernism. His choral works, like the operas, have never fallen out of fashion. Serenade to Music (1938), Dona Nobis Pacem (1936), Te Deum (1928), and Five Mystical Songs (1911), in particular, explore universal themes on a large scale, and are still widely performed more than half a century after the composer’s death.

Known also as a prolific writer of hymns and hymn tunes, Vaughan Williams was the editor of the 1906 English Hymnal, and co-editor (with Percy Dearmer) of Songs of Praise (1925) and the Oxford Book of Carols (1928). Hymn tunes arrangements such as ‘All People that on earth do dwell’, and original compositions such as ‘Come down, O Love divine’ (Down Ampney), for example, which features his distinctive combination of singable tunes and evocative harmonies, have become synonymous with Anglicanism.

Although known primarily as a twentieth-century composer, Ralph Vaughan Williams came of age in the late nineteenth century, a time (not unlike our own) during which many countries were struggling to articulate their national identity against the background of fast-paced global change.

Aware that modern life was threatening to destroy the indigenous musical traditions of Britain, and influenced by a number of contemporaries who had begun to record English folk music, Vaughan Williams became an avid collector of folk songs and carols. He made many over 800 field recordings and transcriptions of folk music, dances, and musical games, the majority in the countryside and towns of East Anglia, Sussex, Herefordshire.

Vaughan Williams’ intimate association with the folk music of his country is everywhere evident in his own composed works. His scrapbooks of folk music and broadside ballads are now held in the Vaughan Williams Memorial Library at the English Folk Dance and Song Society. The great bulk of his extraordinary collection of folk music is now housed at the British Library.

The echoes of Vaughan Williams’ enthusiasm for English folk-song is a unique feature of his music, and can be heard throughout his orchestral and vocal output. His gift for melody, combined with his exceptional skill in creating richly imaginative harmonies, imbue his works with an uncommon weight and timelessness. They also make his compositions among the most beautiful and evocative of the early twentieth-century vocal repertoire.

Vaughan Williams’ songs for voice & piano offer a glimpse into the great breadth of his musical life in miniature. Follow this link to learn more about the songs we will be studying on the Vaughan Williams Project.